[ARTICLE] Fans speculate on GOT7 Jackson’s absence for “KCON 2015″ Fans are disappointed to find out that Jackson will not be able to join GOT7 for their upcoming appearance and performance for KCON 2015 in Los Angeles.

For the past few days, fans found out through GOT7’s alleged schedule that Jackson will not be able to join the group in a number of activities including KCON 2015. The suspicion was further confirmed when the official schedule of the group was put up online as evidence. 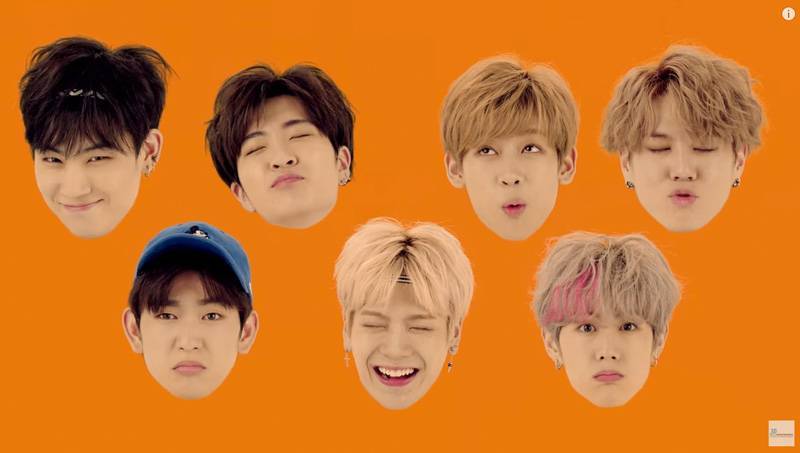 GOT7 is doing incredibly well with “Just Right” so far.  Twelve hours since its release earlier this month, the MV hit 1 million views and now a little over two weeks later, it’s hit 10 million views on YouTube!

10M! Thank you guys so much for showing so much love!

The music video for GOT7‘s “Just Right” has reached a new milestone, breaking 10 million views on YouTube in less than three weeks of its release.

Uploaded on July 13, “Just Right” easily reached its first milestone of one million views within the first 12 hours of its release. At press time, the music video has recorded 10,065,204 views and 254,610 likes.