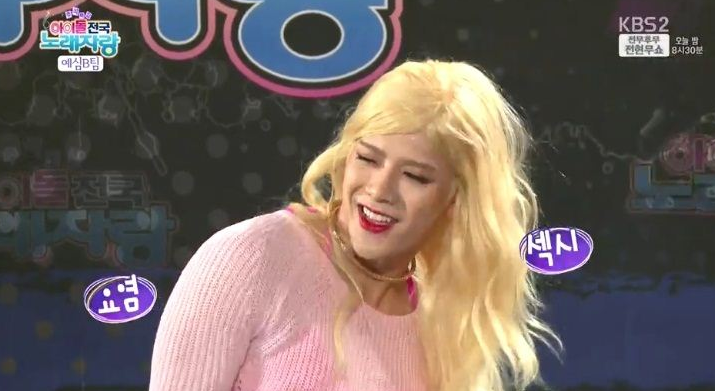 GOT7‘s Jackson appeared on “National Idol Singing Contest” on September 28 and apologized to his mom afterward. 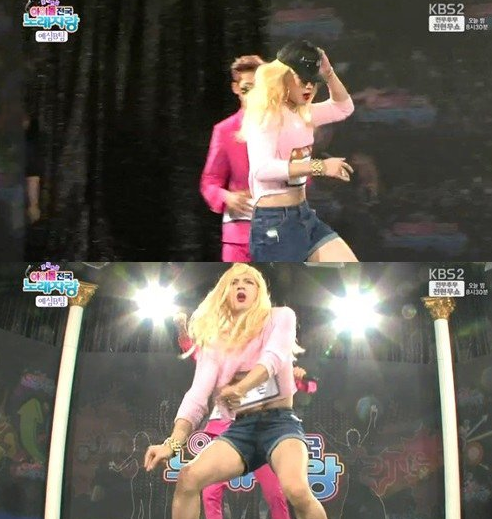 Looking much like a muscular girl, MCs Moon Hee Joon, Danny Ahn, andChun Myung Hoon are caught off guard. The three tell Jackson, “You have so much leg hair. We can’t stand looking at you.” Nonetheless, Jackson does his best during his performance. 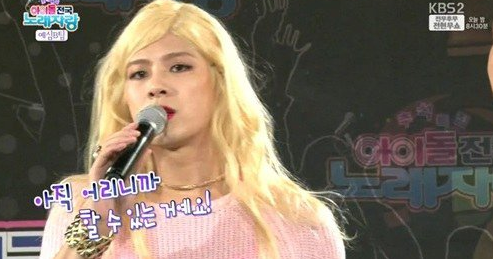 After he was done with his stage, Jackson turns to a camera and says, “Mom, I’m sorry.” Danny Ahn says, “Your mother must be very surprised,” to which Jackson replies, “I’m still young so it’s okay.”

GOT7 Covers “Who’s Your Momma?”Here’s a reminder of the greatness that is GOT7 being dorks. So, Jackson, who’s your momma?