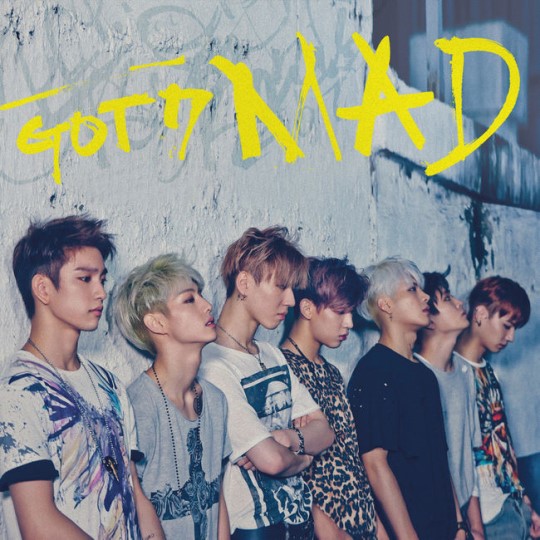 GOT7’s new album “MAD” is sweeping iTunes charts all over the world, showing off their global power.

According to the iTunes album chart rankings as of September 30, “MAD” tops the chart in six countries: Hong Kong, Indonesia, Malaysia, Philippines, Singapore, and Thailand.

The album is at number two in Taiwan and Finland, number nine in Denmark, and is in the top 20 in the United States and Canada as well.

The title song of the album, “If You Do,” is also sweeping music charts, including the iTunes chart in Singapore and Thailand.

GOT7 made their official comeback on September 29 with the release of their new album “MAD.” There are total of six songs on this album, including the title song “If You Do,” “Feelin’ Good,” “Put Them Up,” and “Good.”

GOT7 will be performing their first comeback stage on Mnet’s “M Countdown” on October 1.